We’d like to share today a few images and a video of our upcoming game “Gods of Drifting”. The game is all about hardcore racing and drifting through the corners. Handbrakes are needed to leave a lot of rubber on the tarmac and turn at full speed into the next straight. The game is set to be released on Mac, iOS, Android and Windows Phone. A Windows Store version is planned for a later date. A car store is available with various high speed super sports cars as well as a car pimp shop. The initial version will contain 15 great race tracks to master. Best times are compared globally against other players. 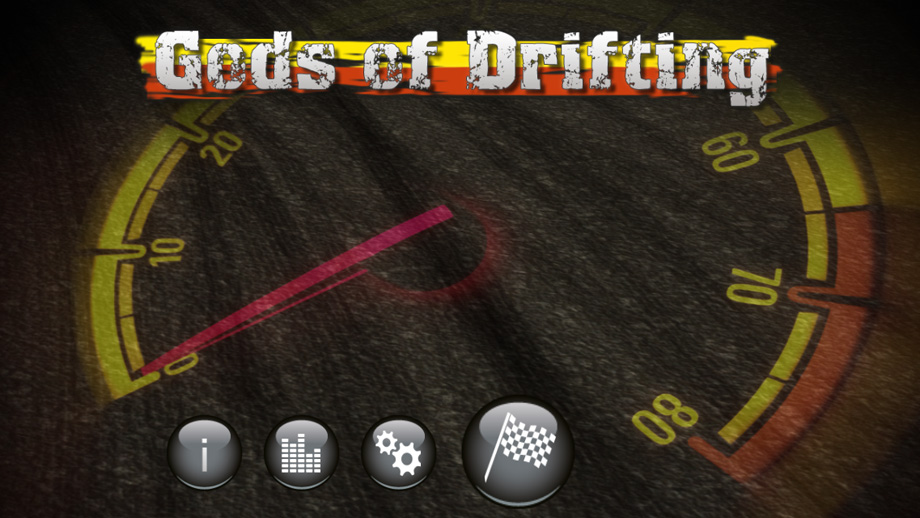