Decane recently released their latest racing game RC Mini Racers as Mac App Store version and as Unity webplayer on several game portals like Wooglie.com, shockwave.com, SPIL Games and more. The web version was already an instant hit with more than 1.2 million players in the first month and the Mac version is expected to rock the Mac market as well. Make your dreams come true with the cleopatra slots game. RC Mini Racers is also – like all our other games – available for licensing as white label solution and to game portals. 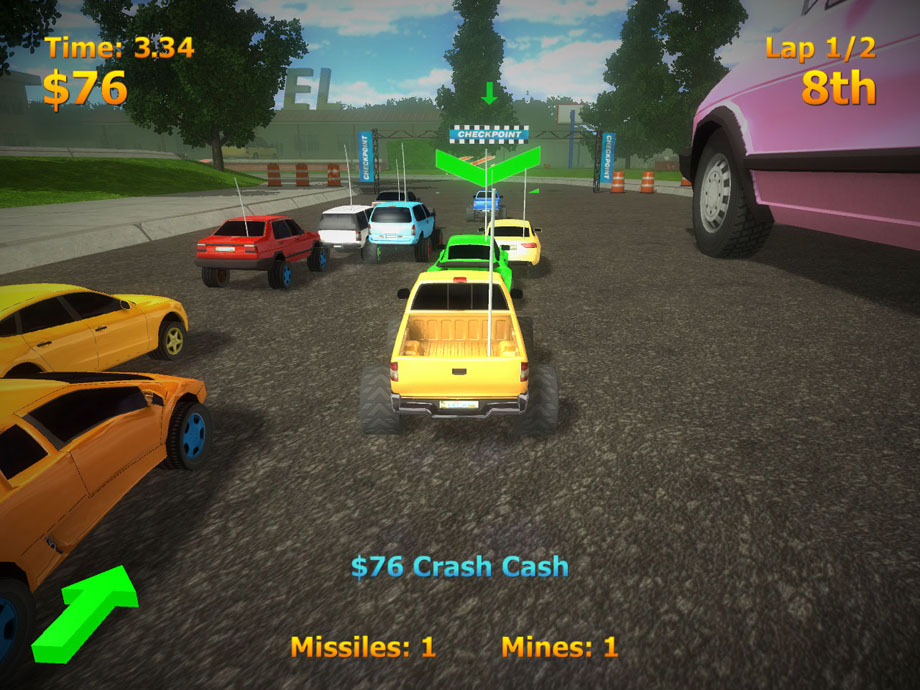